IKE’s seven principles of huna – The world is as it … 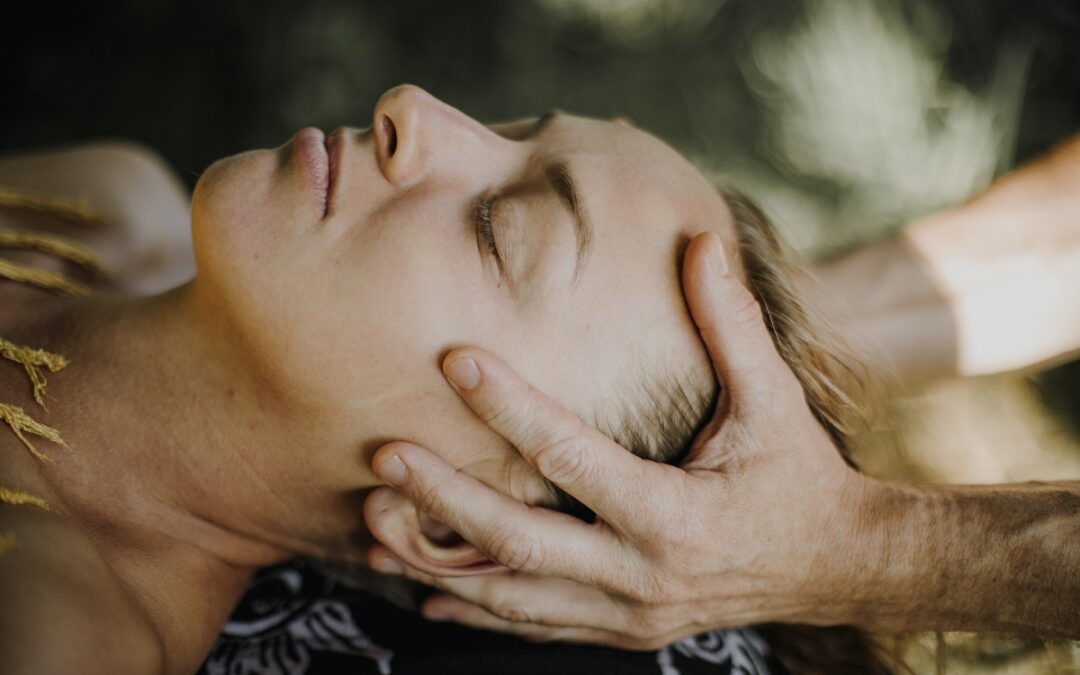 That is, the first principle of huna IKE, the world is what you think it is. That is, your contribution to the world.

It was the 4th grade of primary school, when instead of one teacher, I received as an “educational” gift many teachers, including a Polish teacher. The homework assignment: “Write a few sentences about your parents”. I wrote a few words, among others, that mum works in an office and dad in a “shed” (a colloquial term for a room where diesel machines running on rails were serviced). The grade: 3 “on the rails” with a note that a 4th grade student should be able to write not only about what parents do for a living, but about “what parents are like”.- What are they like? Cool – that was the only answer I could think of at the time. I was surprised and greatly saddened that someone requires me to define someone as they are. When I tried to find definitions and qualities, I felt like a magician who has to make a ready meal appear in an empty plate with the snap of his fingers.

Learning to move, or how to become a master of judgement

My head ached, my soul suffered. My mind almost decided that I was not fit for anything, that the son of a labourer was not capable of reaching secondary school. However, there was still a spark of hope spiced with a little ambition.

At first, like a tortoise, I slowly and sluggishly squeezed out terms as if from a dried-up tube of toothpaste.

– Sad… The machine started… – Good… Bad… Sluggishly on the rails… – Lazy… Happy… …and pulls with a struggle… – Dull… Short… Fat… Small… Big… And it goes round and round word for word… Cheerful… Ambitious… Creative… Accelerates to the beat… – Inspiring… Interesting… Pretty… Egoist… Vampire… Cruel… Malicious… Unhappy… …and he’s going faster and faster. And to where?… – He has an oversized ego… He has a high opinion… He’s just a bastard… a manipulator… he’s a chauvinist… What an imbecile…

This is how I joined the illustrious circle of critics, people experts and world visionaries. Of calling something something. Giving meaning, concepts, philosophies, ideas. Life experience mixed with outside knowledge from various authorities successfully wrote in my head and created a construct of thought-forms about reality. And when it turned out that someone else had a completely different opinion on the world than me, it started to be interesting. It was even more interesting when someone would accuse me with a raised voice: – You fool!!! How are you driving! And when my previous injuries joined the game, the emotions fired up a dormant bear, defending the territory, shouting: – You’re a fool!!! S…dalaj!!! And so from time to time I was throwing “meat” left and right until I came to the first course of Lomi Lomi Nui massage and conscious body work and heard about Huna. 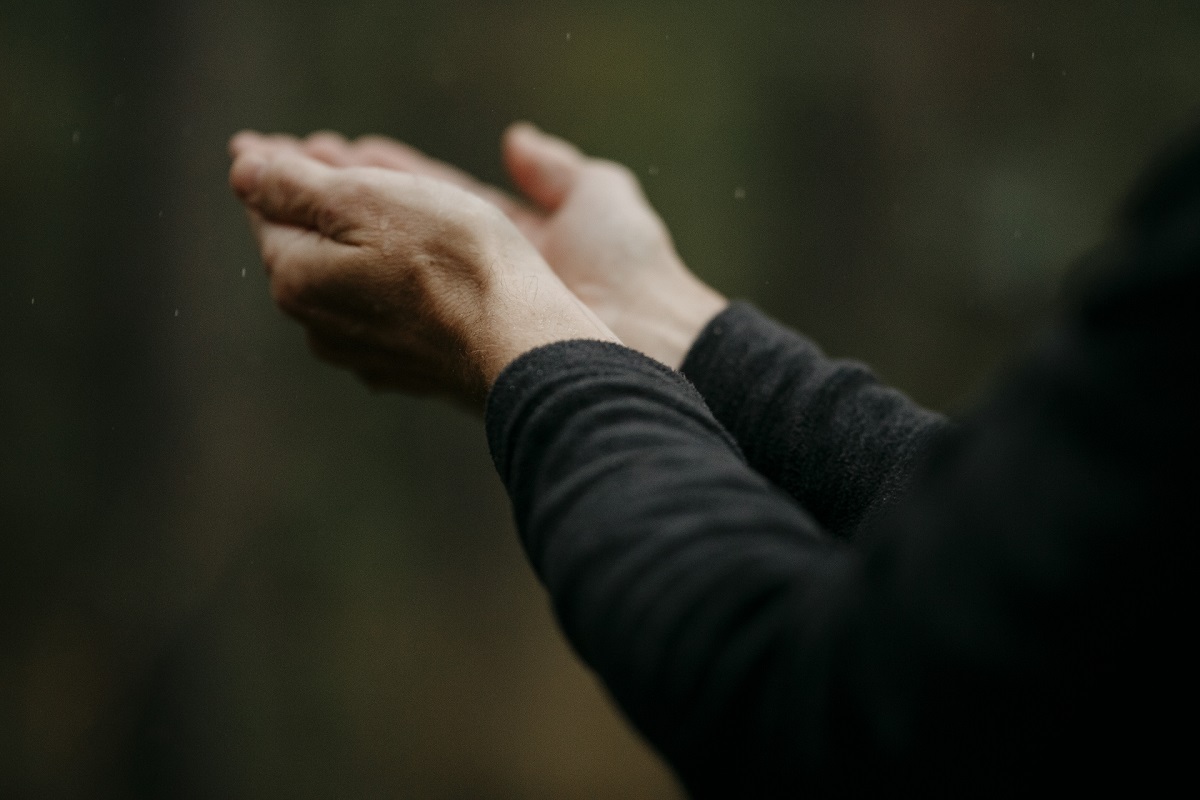 The world is as you think it is, designing reality – the IKE principle

We sit in a circle and cards with the 7 principles of Huna, an ancient knowledge that was adopted in Hawaii, are given to our hands. Principle one IKE: “The world is as you think it is”. That is, my assumptions about the world, plants, animals, people, and myself form my picture of reality. The course participants sitting next to me may have slightly different concepts about the world than I do. I.e. that their world is different from mine? But when I look at the tree that Anne is looking at at the same time, is the same tree different for each of us? Yes and no. A door opens, but not completely.
– Immanuel Kant. “The starry sky above me, the moral law within me”. The world that exists on its own, without my seeing it, may be quite different from the one I perceive, limited to my own, human senses, life experiences, and emotions involved. Each of us individually brings our own quality of seeing the world.

When we look into the world of animals and plants, we see that animals have heightened senses, they feel more and see more colours, and consequently, their world is different from ours. The same tree can be completely different for them than for humans.

For Marzena, Anna is a sensitive and supportive woman, and for Krzysztof she is a complacent egotist.

The boy threw the ball in front of him. At the same time, a man on a bicycle passed by and cut the flight of the ball. After the collision with the ball, the man fell off his bicycle. He picked himself up from the ground and started shouting at the boy, blaming him for the whole incident. A woman watching this from her window confirmed that she could clearly see that the boy had done it on purpose. The boy’s mother saw the same situation very differently. An argument ensued. Who was right in this situation and what impact will it have on the boy’s perception of others?

The role of words in creating perceptions

There is no escape from the bottom and the mouth, as Master Gomber used to say. However, words can hurt, and they hurt the more sensitive deeply.

A word or a sentence can have a different meaning for the one who says it and a different meaning for the one who listens.
She has baked a yeast cake to take to her family. The journey takes 4 hours. The aromas of fresh yeast cake are spreading in the car. He loves fresh yeast cake.
– It would be good if I could taste it now. It won’t be so good later.
– You know what, you could at least praise me for baking a cake, not criticise my cake.

His intention was not to criticise the cake, but to try to persuade her to try this delicious yeast cake when it is fresh.

Words are also often used to manipulate others. Examples can be multiplied. News from the country and the world presents a fraction of reality, and is just the one that will attract attention and feed public fears. This causes us to transfer residual information with a specific emotional charge into everyday life. As a result, we have limited trust in others and behave in a precautionary manner.

We make jokes about the level of intelligence, and lifestyle, classifying them into better and worse. How many conflicts and wars there have been in human history because of emotional attachment to ideas, assumptions and concepts about the world. A world of divisions, rivalries and endless quarrels over politics, religions, skin colour, and nationality, which tightened the noose around people’s necks, separated the head from the rest of the body, drained the energy from people and often ended in bloodshed… 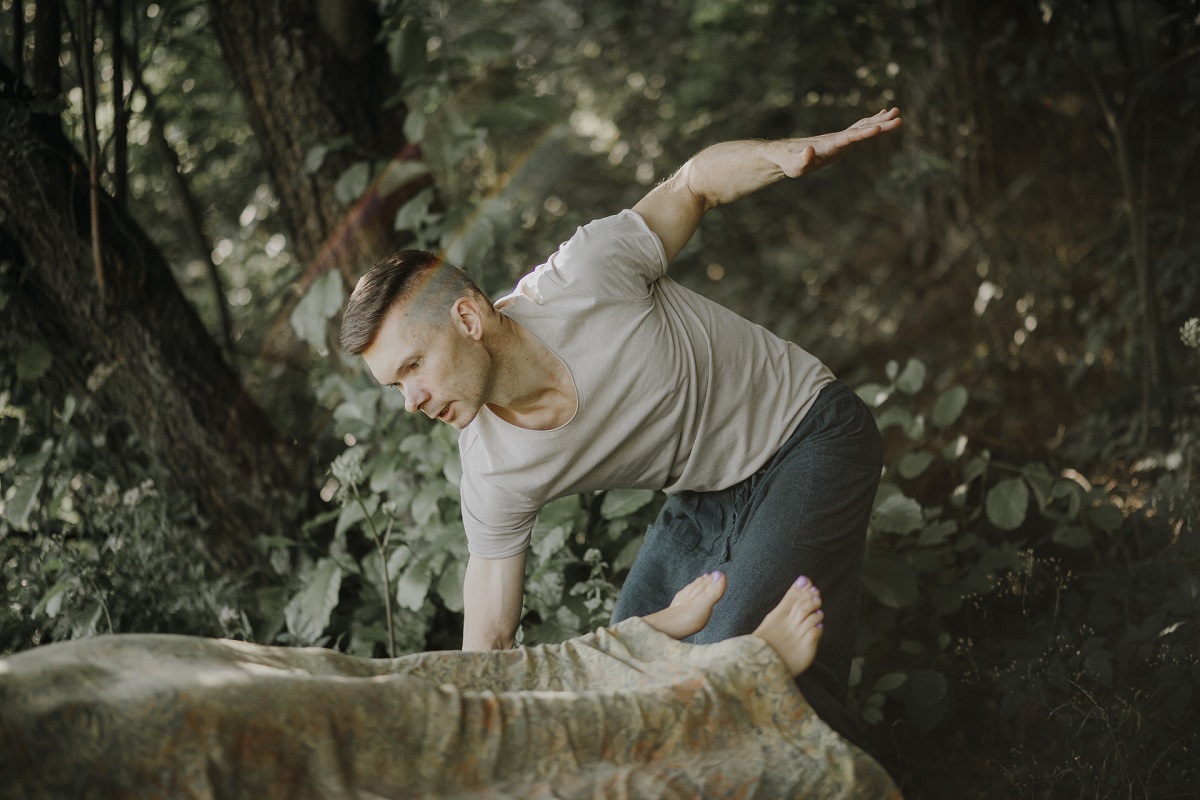 After the Lomi Lomi Nui massage course, where I had the opportunity to get to know a little bit of Hawaiian culture and familiarise myself with the way of thinking of the indigenous inhabitants of remote islands in the Pacific Ocean, I realised that each of us sees the world a little bit differently. Each of us, limited to our bodies and life experience, sees only a fraction of reality. Each of us, from the level of an observer, takes part to a greater or lesser extent in the creation of our world, and the world, like a mirror, shows us a film that we have directed ourselves. Our visions partly coincide with other people’s visions, creating an information field that in turn creates shapes in a three-dimensional, material reality. The more similar beliefs, the stronger a person’s creative capacity. And the stronger the ability to create, the events in the external world find their realization.

What kind of world do you want for yourself?

I met a schoolmate in a shop who, after outlining his life problems, commented: – What are you going to do? You can’t do anything about it. You can’t change it because it’s out of your control.

– Yes, you do. Each of us individually can do a lot. Each of us has an individual power of creation which, when combined into a common vision, can change our perception of the world.

What kind of world do you want for yourself? A world based on division, conflict, quarrels and war, which leads us back to the same starting point over and over again? Or a world based on peace, acceptance, cooperation, understanding, respect and love?

Choose carefully and thoughtfully, because the world responds to your concepts and successfully makes them a reality. The world is what you think it is.